Richard Dawkins (born 26 March 1941) is an atheist, ethologist and evolutionary biologist. He is well known for his criticism of creationism and intelligent design. In his 1986 book The Blind Watchmaker, he describes evolutionary processes as analogous to a "blind watchmaker." In his 2006 book The God Delusion, Dawkins contends that a supernatural creator almost certainly does not exist and that religious faith is a delusion—"a fixed false belief".

Clinton Richard Dawkins, born March 26, 1941, is a biologist, evolutionist, outspoken atheist, agnostic and leftist/liberal. Most of Richard Dawkins' books have promoted evolutionary pseudoscience. Dawkins is also the former holder of the Charles Simonyi Chair of the Public Understanding of Science at Oxford University. He is an ardent opponent of religion, which he dismisses as mere superstition. However, Dawkins has offered no effective rebuttal to studies which show that the irreligious are more likely to be superstitious than evangelical Christians. Moreover, in terms of the theism vs. agnosticism/atheism issue, Dawkins has shown himself to be rather ignorant in matters of theology and philosophy. For example, atheist philosopher Dr. Michael Ruse declared concerning Dawkins' book The God Delusion: "The God Delusion makes me embarrassed to be an atheist."

In his book The Blind Watchmaker, Dawkins describes a computer program that is designed to simulate evolution, apparently oblivious to the fact that he has intelligently designed the program to demonstrate the possibility of undesigned evolution.

In 1997, Richard Dawkins appeared to be somewhat speechless when he was asked in a filmed interview the following question: "Professor Dawkins, can you give an example of a genetic mutation or an evolutionary process which can be seen to increase the information in the genome?".

He later gave various excuses for not answering the question, but despite a number of opportunities, he has yet to answer it. Rather, he has attacked the producer of the video and creationists generally, and used the incident as an excuse to avoid debating creationists.

Dawkins is a critic of creationism, describing it as a "preposterous, mind-shrinking falsehood". His book The Blind Watchmaker contains a critique of the argument from design, and his other popular science works often touch on the topic. On the advice of his late colleague Stephen Jay Gould, Dawkins generally refuses to participate in formal debates with creationists because doing so would give them the "oxygen of respectability" that they want. He argues that creationists "don't mind being beaten in an argument. What matters is that we give them recognition by bothering to argue with them in public."

In a December 2004 interview with Bill Moyers, Dawkins stated that "among the things that science does know, evolution is about as certain as anything we know." When Moyers later asked, "Is evolution a theory, not a fact?", Dawkins replied, "Evolution has been observed. It's just that it hasn't been observed while it's happening." Dawkins went on to say, "It is rather like a detective coming on a murder after the scene. And you… the detective hasn't actually seen the murder take place, of course. But what you do see is a massive clue... Circumstantial evidence, but masses of circumstantial evidence. Huge quantities of circumstantial evidence."

This is a very interesting 4-minute video clip from the documentary Expelled: No Intelligence Allowed by Ben Stein. In this short clip, we see that Richard Dawkins, the notorious atheist and promoter of evolution, admits that scientific evidence could suggest intelligent design. However, Dawkins says that the evidences of design might have come from some "evolved" alien civilization which did the designing. Okay, so the evidence might show intelligent design, according to Dawkins, as long one doesn't think that God is the designer… very interesting. This is quite an admission by the notorious atheist.

Despite his learning and his pretension to intellectual sophistication, Richard Dawkins is actually a wicked fool (see Psalm 52:1). In one simple four-minute interview, his arguments against the existence of God (the Intelligent Designer) crumble as he contradicts himself. Sadly, Richard Dawkins and his bulk savor the things of intellectual pride rather than the truth. As a result, God blinds such people as Dawkins to the simple truths; and, in the final analysis, they are all actually dumb like Dawkins. Just as Dawkins is so sophisticated, yet so dumb that he cannot figure out that God exists – and he completely contradicts himself in making his arguments – these people cannot see that they are dishonest and liars; or, rather, they will not accept that they are; for they savor the things of intellectual pride and not the things of God.

Dawkins has likened Christianity to "a virus" and calls the teaching of Christian beliefs to children "child abuse." He also believes that the labeling of children as members of a specific faith damages young minds into being forced to accept flawed ideologies and takes away the right of any child to learn about the facts for themselves.

When asked about the conflicting nature of his determinist views and his acceptance of personal credit for writing a book ("The God Delusion"), Dawkins stated that it was a "difficult question" and that he didn't know what to think about it. When asked whether or not he saw conflict in the two views, he responded "I sort of do. Yes."

On November 19, 2006, Dawkins published an opinion piece in Scotland's Sunday Herald entitled "Eugenics may not be bad" in which he asserts that the only reason eugenics is rejected is because of its linkage to Hitler, and asks "if you can breed cattle for milk yield, horses for running speed, and dogs for herding skill, why on Earth should it be impossible to breed humans for mathematical, musical or athletic ability?"

Despite a belief only in the natural, Dawkins has confessed that he does share some superstitions which he calls "widespread" and which he believes are part of human biology.

When asked to describe what belief is held even though it cannot be proven, Dawkins responded "I believe, but I cannot prove, that all life, all intelligence, all creativity and all 'design' anywhere in the universe is the direct or indirect product of Darwinian natural selection." 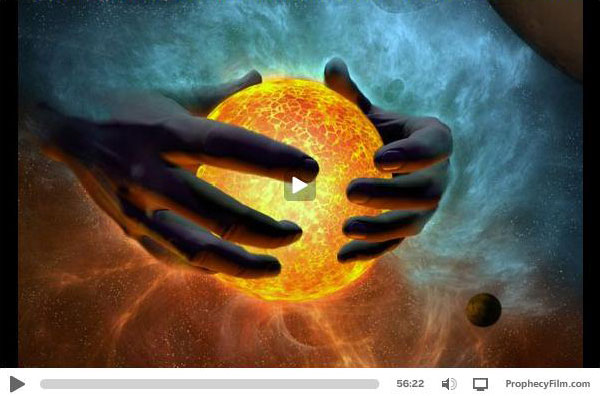 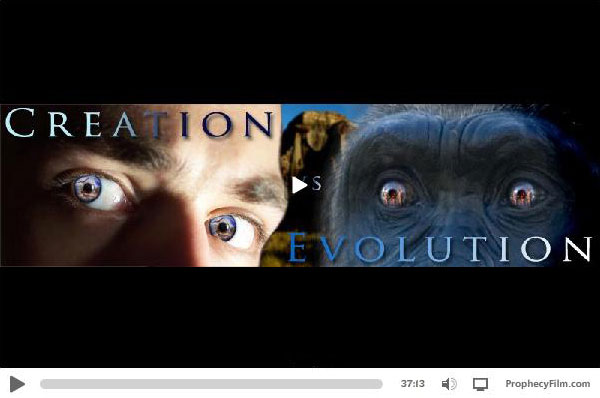